My five year old is super into mermaids and unicorns. The other day she watched Ponyo and has been watching it all morning. I’m not a huge fan of the ghibli movies with little kids as the main characters but that’s because it’s for kids, not me. Anyway, the fish in the movie reminded me that I installed Moonglow Bay on the Xbox a few weeks ago but didn’t get more than half an hour to play it.

Like most new games I just don’t have spare hours to invest in them. I can buy them at anytime, that’s no longer an issue lol. So when a game is quick and casual like a fishing mini game I’m all about it. I spent most of this weekend cleaning. Even in between sentences here, which is why this isn’t exactly streamlined.

Which is a shame because I love fishing games, Fishing Planet is great, and any fishing mini game is going to be my favorite part of an RPG. If Skyrim had fishing it would be the last video game I’d ever need. Or if you had a way to space fish in Mass Effect, you know? But it’s not just fishing, sometimes I find the mini game more fun than the actual game.

I’d venture to guess half my FFX hours were spent playing Blitzball. (We also read A Separate Peace that year in high school which made it more interesting.) I wasn’t even bored or stuck in the normal game either which is generally the reason I wander off to go fishing in the first place. If EA and Square got together to do a full on blitzball game Madden or FIFA would have solid competition. Recruit any Square game character to play underwater soccer? Yes please.

Then there are mini games that I spent more time in than the game itself. I had just graduated high school, used some birthday and graduation money and bought a GameCube and a copy of Sonic Adventure 2. I think the first one was on Dreamcast but I never played it. Anyway, the regular game is pretty short and easy to replay but the big thing was in between the levels you could go into the Chao Garden to hatch eggs and raise little droplet creatures that would change appearance based on what you fed it and how you treated it. That of course turns into a full fledged nursery of critters that you can play mini games with (within the mini game) that goes on forever. Basically the main game just becomes farming levels for Chao components.

Of course I go on about how good mini games are and how much I like fishing in them but can’t bring myself to mine resources in Minecraft or Animal Crossing, both feel more like a job than a game. 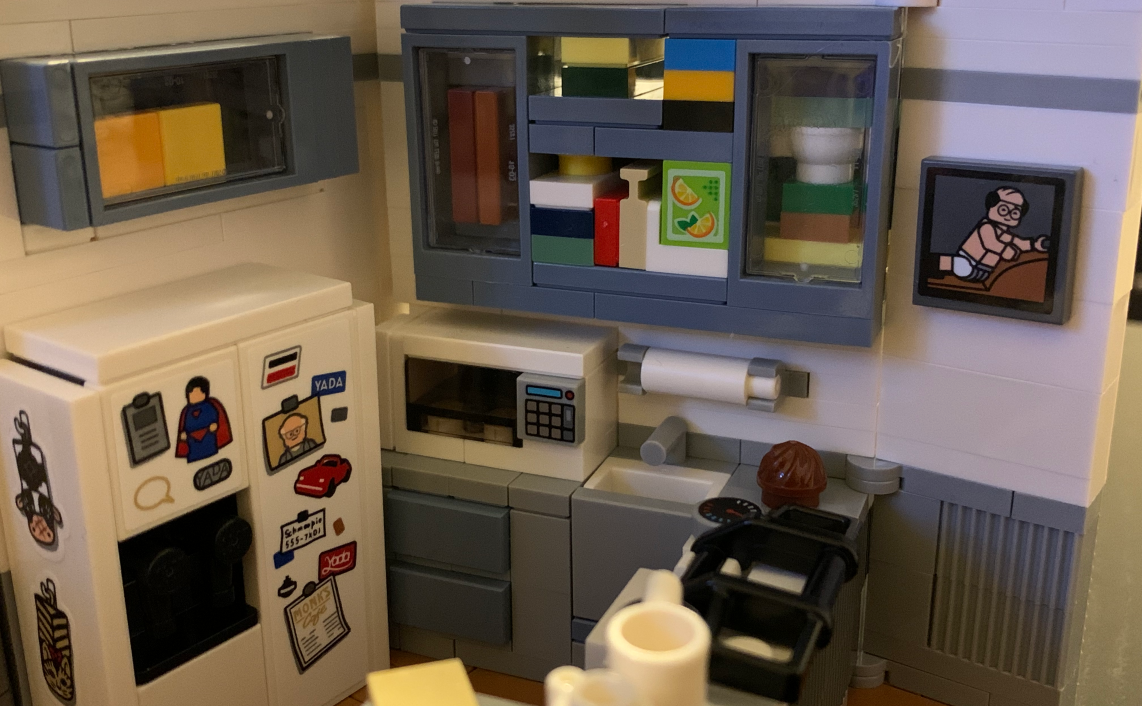 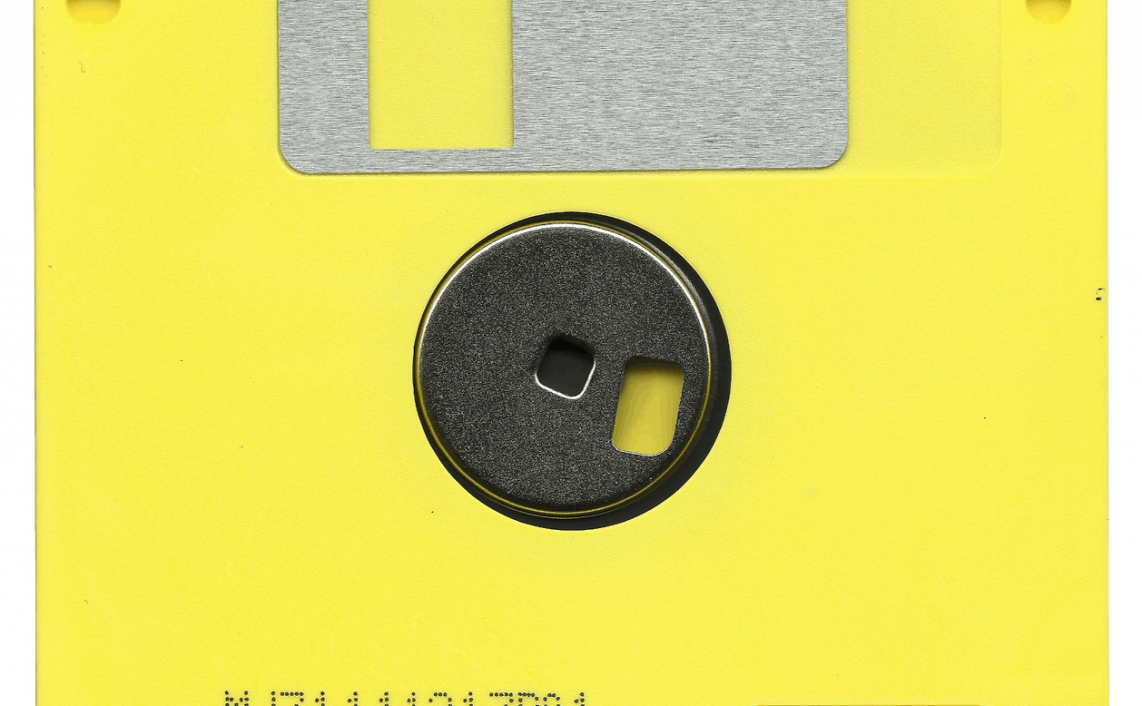 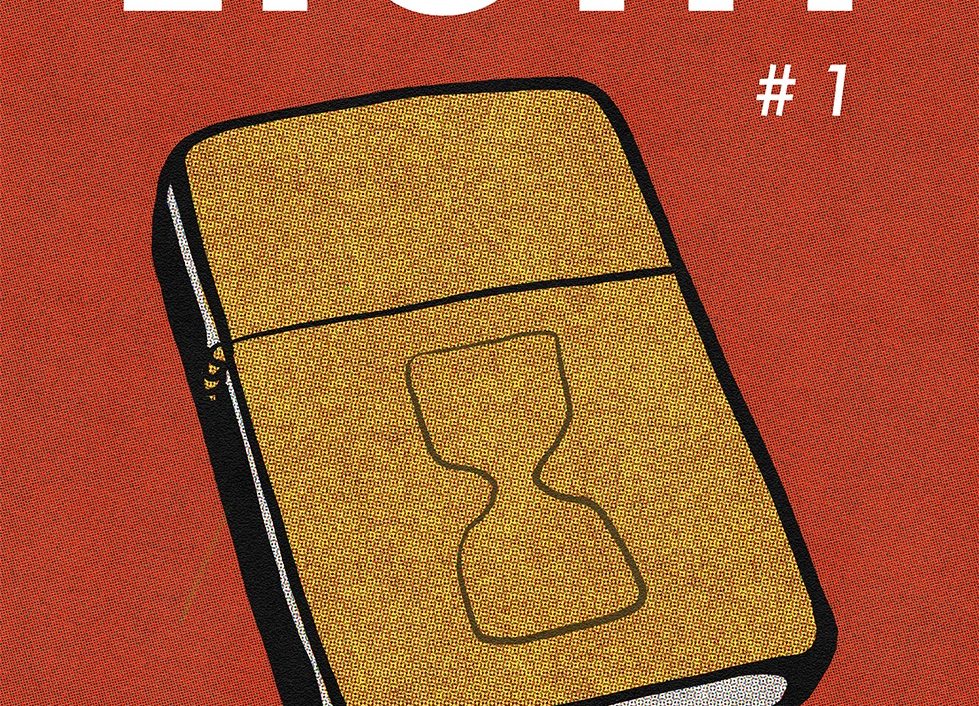 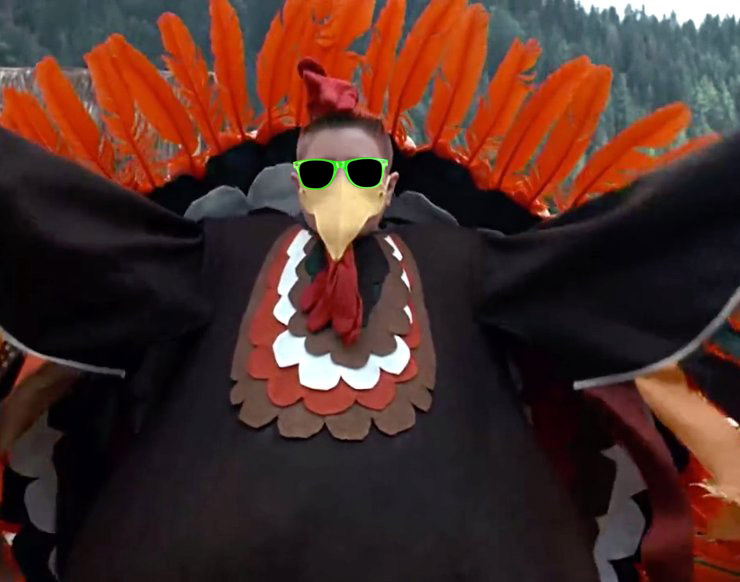